A native of Kentucky, Nashville recording artist Dwain Messer has had a life long passion for music.

He started studying music in public school and then actively pursued music while attending college by playing with various bluegrass and country bands. He also performed gospel music in a group with his mother, father, and other family members. But, he always nourished a real love for country music, and after graduating from Morehead State University, he formed his own band and began performing his own written music. 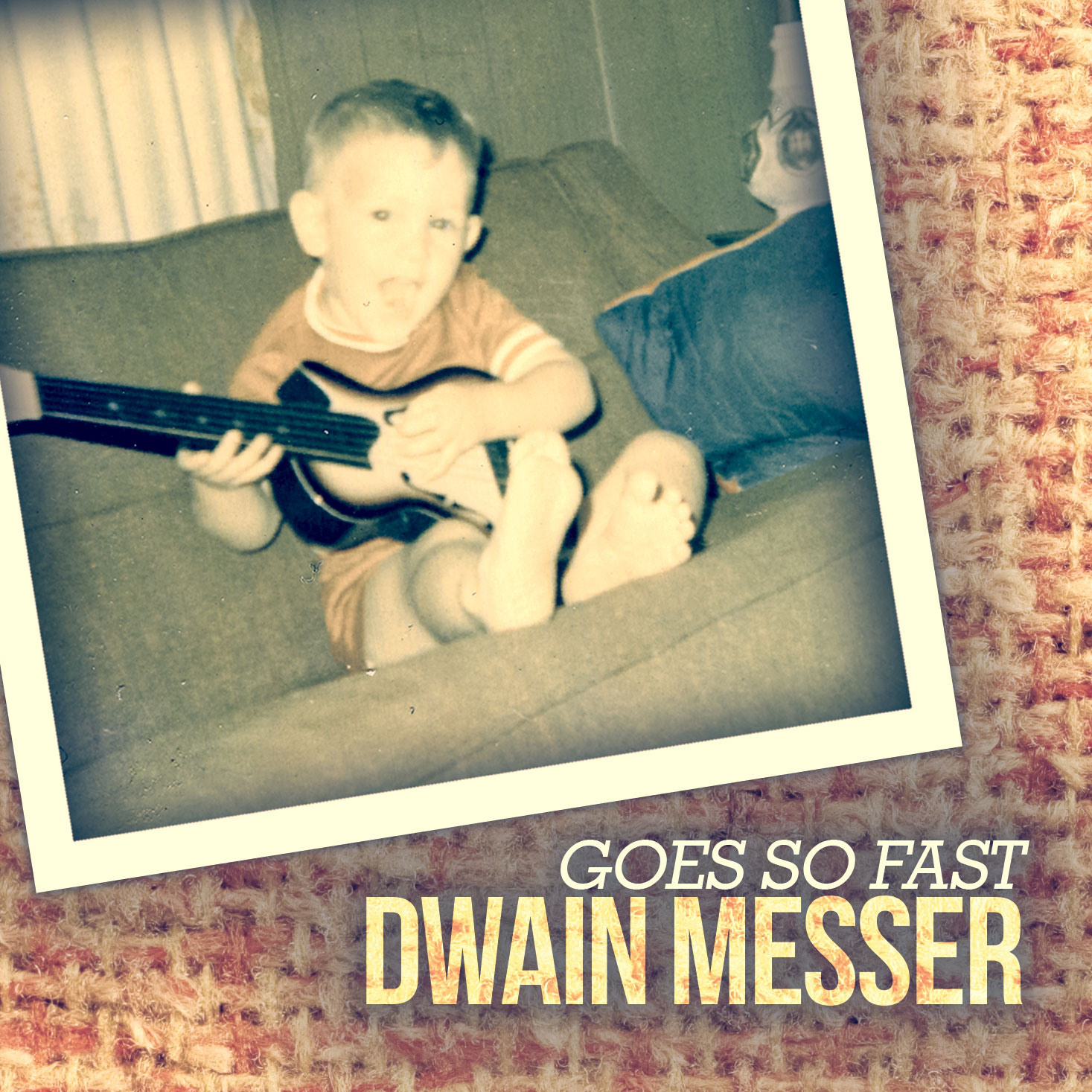 1. Pancho and Lefty
2. Cowboys and Rednecks Like Me
3. She Cain’t
4. It Goes So Fast
5. Give It One More Try
6. Only You
7. Livin’ Happily Ever After
(The Continuing Story of Billy Bob and Charlene)
8. Fairyland Girl
9. Ease My Troubled Mind
10. Gonna Make A Little Time
Buy Now 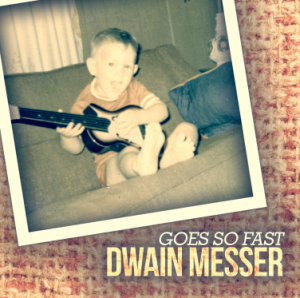 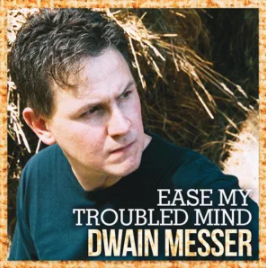 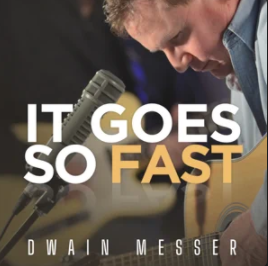 It Goes So Fast (single)